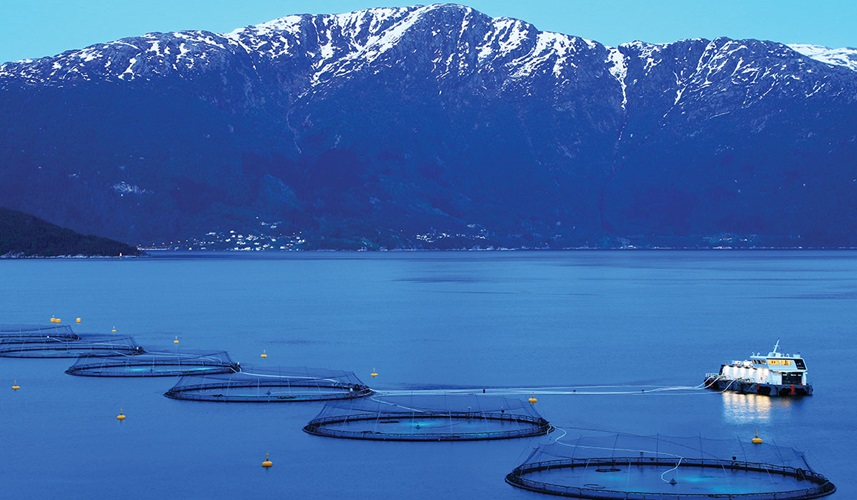 The sea lice threat has cost Norway some 10 billion NOK over the past few years, troubling the world’s largest supplier of salmon by cutting profits and decreasing growth. The parasites attach themselves onto juvenile salmon and feed on them, which over time will either kill the fish or spoil the meat beyond consumption. Many new treatment methods have been tried after the usual application of pesticides to remove sea lice has become ineffective due to resistance over time. These new processes include peroxide & water solutions (that can also kill the fish); thermal-removal that uses heated water to force the lice to detach from the hosts; and even 'cleaner fish' that would in theory co-exist with the salmon and feed on the lice. There are problems with each of the treatments methods though, such as the increasing temperatures needed to affect the sea lice, which is what caused Blue Lice to enter the picture and start thinking differently.

Who is Blue Lice?

Four aspiring individuals from Norway formed Blue Lice in early 2017 with the clear mission of creating a sustainable solution to the sea lice problem:

“The idea formed during the accelerator programme Blue Revolution, hosted by X2 Labs—a start-up factory. We gathered market information, experience, and knowledge from fish farming experts, researchers, and key people in the industry. We created a solution based on attractors to diminish seal lice before it becomes a problem.

During our time in the Blue Revolution programme, we tested a simple prototype and the results are promising. We are now working on an effective, easy-to-handle and scalable system to attract, capture, and contain sea lice before the fish are infected.”  (Blue Lice team)

The team discovered that there are key attracting factors for sea lice that can be replicated, enhanced, and subsequently used in traps to attract the lice away from the salmon pens. If proven successful in the full-scale, ongoing pilot study being carried out this autumn/winter, this patent pending preventative method could have huge, global implications for not only salmon farming but also wild salmon; that are also being threatened due to a spill over effect that is increasing at a rapid rate.

CEO Karoline Sjødal Olsen plans to attend the nHack kick-off event on Wednesday, November 24 in Oslo as the team looks to build on the strong progress they have made in the past eight months. 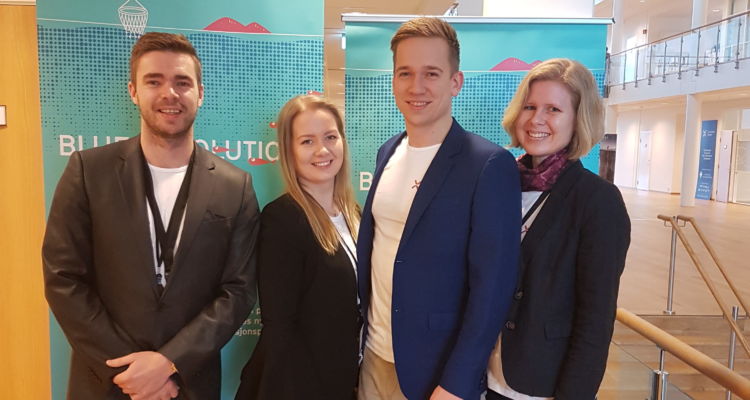 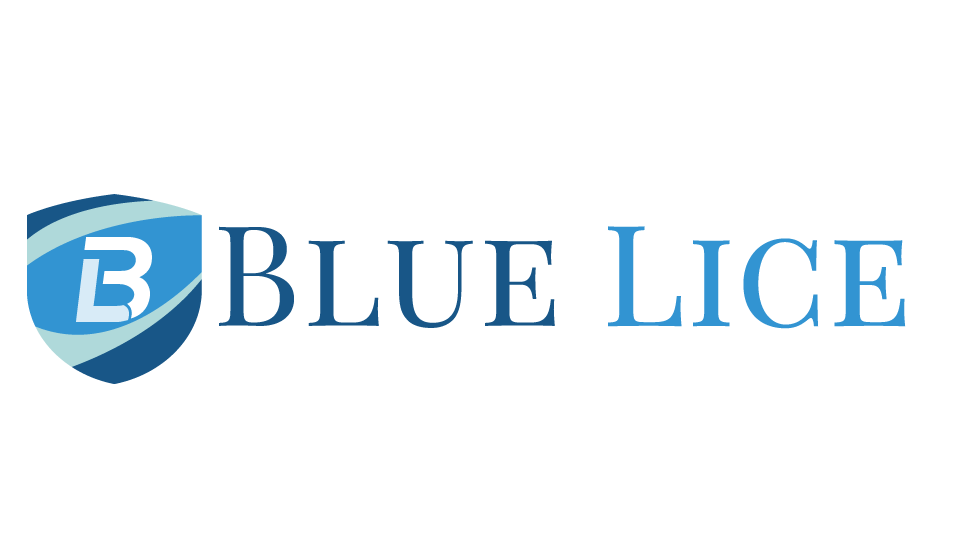 (A computer model produced by The Institute of Marine Research in Bergen, Norway, showing the harrowing reality of the sea lice threat to Norwegian Salmon Farming)