Content is loading
Financial markets have been very volatile in recent years, leading to several periods with considerable equity market sell-offs. However, Danske Bank continues to overweight equities in its portfolios, because beneath the volatile surface the global economy is doing quite well, and corporate earnings remain robust.

According to Danske Bank investment strategist Lars Skovgaard Andersen, developments in the equity markets will depend more or less on how the following five issues play out:

1. Will Britain’s EU nightmare come to an end?
The clock is ticking, and 29 March, the day Britain leaves the EU, is fast approaching. If Britain and the EU fail to reach an agreement on a future trade framework, it will be a hard Brexit with all ties severed. If that happens, all trade between Britain and the EU will be subject to WTO terms, and that will be a rude awakening, especially for many British companies. 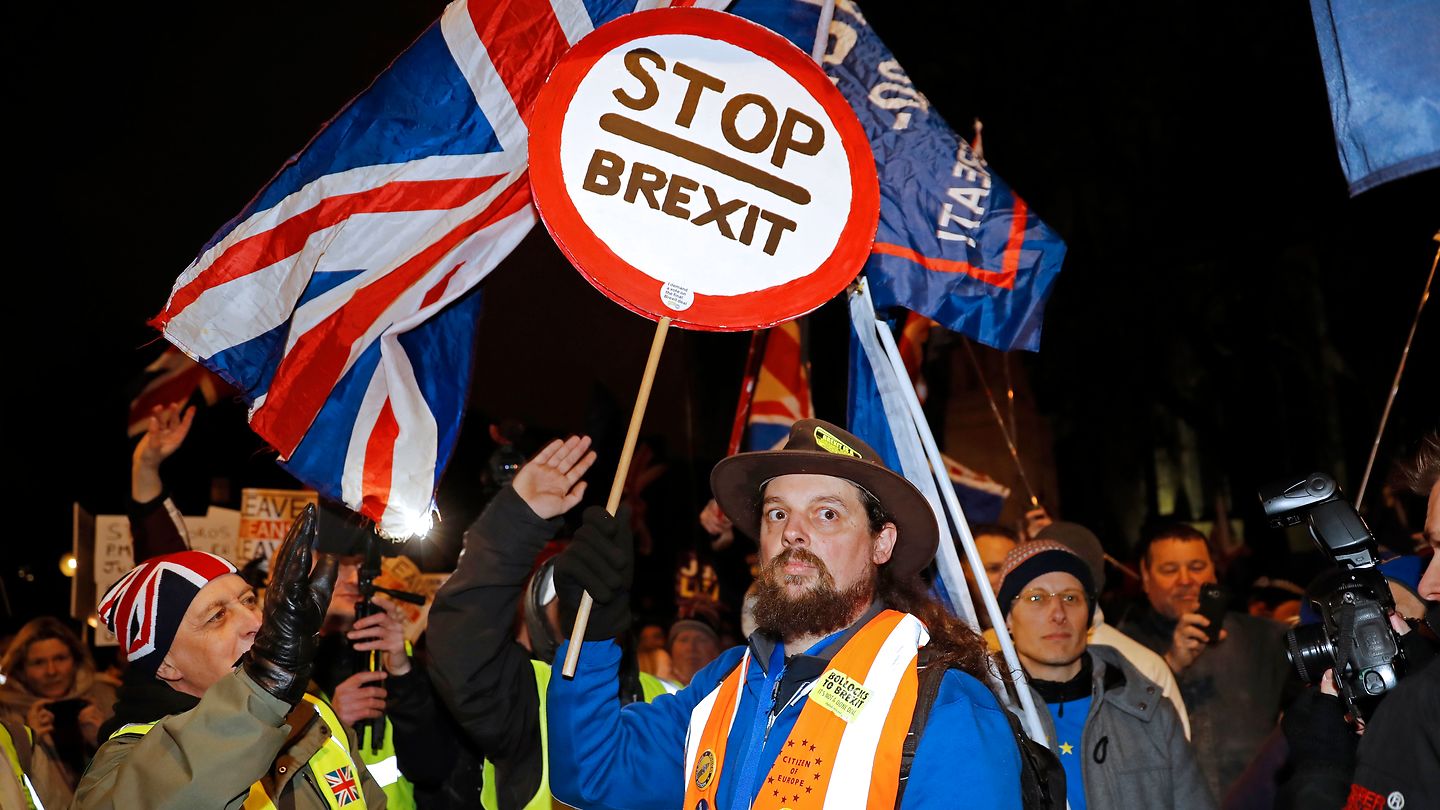 British politicians voted resoundingly to reject the deal PM Theresa May had negotiated with the EU, and in the latest round of developments, the British parliament sent her back to the negotiating table to try and work out a better deal. It’s very difficult for the EU to accommodate the British government when they don’t even know themselves what it is they want. However, we don’t expect the uncertainty surrounding Brexit to have any major impact on the financial markets in February, but it will most certainly dominate the media.

2. Will the Americans and the Chinese develop more friendly terms?
The US-China trade war is the biggest headache in the financial markets right now, and despite the situation remaining extremely tense, we see a better chance of positive developments here than we do for a Brexit agreement.

However, February may also prove sluggish for the trade talks, now that the USA and China have agreed on some of the less complex aspects. Difficult negotiations regarding the IT sector are still outstanding, and that could cause some ripples. If it looks like the parties will reach a trade agreement that won’t include IT, it could boost sectors such as industry, while at the same time hold parts of the IT sector at bay.

Overall, however, a trade agreement excluding the IT sector would still be positive, as it would eliminate a lot of uncertainty. We expect that such a scenario would be supportive of the European and Asian equity markets, but that US equities could potentially underperform, given that the IT sector weighs heavy in the USA.

3. How poor are the financial data?
We expect the financial data to continue to show signs of weakness. Corporate data will be particularly hard struck given their extreme volatility, as not least the trade war could hamper business sentiments and the incentive to invest.

General weakness on the economic front should not come as a surprise to investors, but obviously the data should not be too negative. As long as the data remain at acceptable and anticipated levels, signs of weakness will not constitute an unconditional negative. Weak data could have the derivative effect of making central banks stop tightening their monetary policies, and it could cause politicians to increase fiscal stimuli by way of public sector investments and tax cuts. Such steps could potentially prolong the current economic upturn.

4. How confident are businesses about the future?
The reporting season is well under way, and a steady stream of financial reports are due in February from both the USA and Europe. It is always nice to lay out the facts during periods of uncertainty and volatility, so equity valuations can be based on fact rather than fear and speculation. Indeed, the reports of recent weeks have shown that things are not really as bad as might otherwise have been feared.

However, corporate figures are only part of the picture. The companies’ initial projections for their outlook and future capital expenditure are also very important. Corporate investment is a particularly important factor in maintaining the current late phase of the upturn and laying the ground for appreciating equity prices. 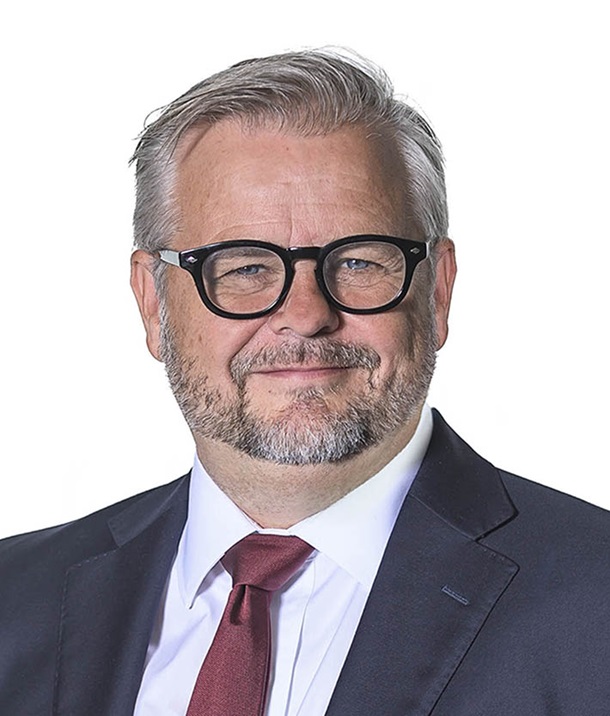 There were widespread concerns during 2018 that the US Federal Reserve, the Fed, would hike its fed funds rate too fast and by too much. The worry was that the Fed would stifle the economic upturn, which caused market turbulence and led to the untimely meddling of President Trump who expressed grave dissatisfaction with the Fed’s interest rate policy. That is why we and other investors attach so much importance to the announcements of central banks, and we expect the central banks to choose their words more carefully in the time ahead.

Even if the USA and China agree on a trade agreement that would nurture the economy, we would still expect the Fed to moderate its rhetoric a bit. The Fed would not want a sharp increase in interest rates that could cause too great of a splash in the forex and equity markets.