Content is loading
Americans will elect their president for the next four years on 3 November. Joe Biden continues to hold a handsome lead in the opinion polls but, as we all know, the polls got it wrong in 2016 when Donald Trump beat Hillary Clinton. 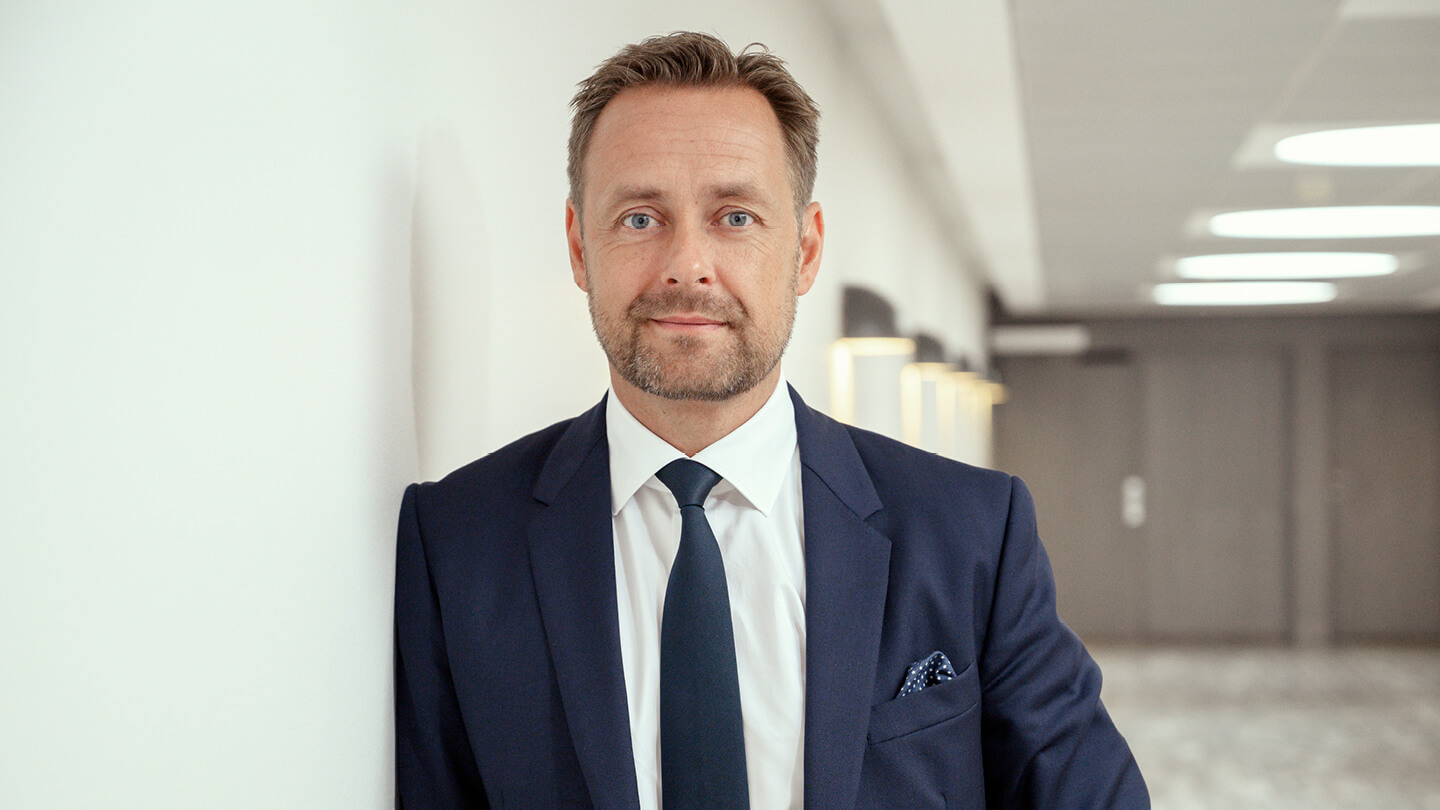 What are the main differences between the economic policies of Donald Trump and Joe Biden?
"Donald Trump wants to implement further tax cuts and at the same time invest large sums of public money in infrastructure projects – a promise he failed to fulfil in in his first term. He appears unperturbed about combining tax cuts with increased public spending, which will increase an already high US government debt – his sights are on the short-term, positive effects on economic growth".

"Joe Biden wants to make even larger public investments in new infrastructure and renewable energy, etc., but in contrast to Trump plans to finance government spending with higher taxes on companies and the highest paid, so the overall effect should be roughly neutral for the government deficit. Stimulating the corona-hit economy is also very likely to be high on Joe Biden’s agenda, and here the Democrats are generally aiming for greater fiscal stimulation than the Republicans".

As well as the post of president, many seats in the US Congress are up for election on 3 November. What significance does this have?
"The US Congress is a bicameral legislature consisting of the Senate and the House of Representatives – and the Democrats are clear favourites to retain their current majority in the House. Republicans currently have a Senate majority, and this looks like being a closer race".

"A president’s opportunities for pushing through policy very much depend on Congress, where the dream scenario for every president is of course to have a majority in both chambers. If the parties each dominate one chamber, as is the case right now, we have a so-called split Congress, which makes it much more difficult for the president to change economic policy".

"However, on one point the election could have a positive effect, regardless of who wins. Democrats and Republicans have for some time now been unable to reach an agreement on a new economic relief package to further stimulate the corona-hit US economy. The relief package has become a hostage of the election, with both parties unwilling to make concessions to the other side, but there would likely be greater willingness to reach an agreement after the election if nothing is agreed before. A new relief package in the US could have a noticeable and positive effect on the financial markets – and should the Democrats win the presidency and gain a majority in both chambers of Congress, the door would be open to a very extensive relief package".

"Overall, the upcoming election has not caused us at Danske Bank to alter the modest overweight of equities in our portfolios and corresponding underweight in bonds". 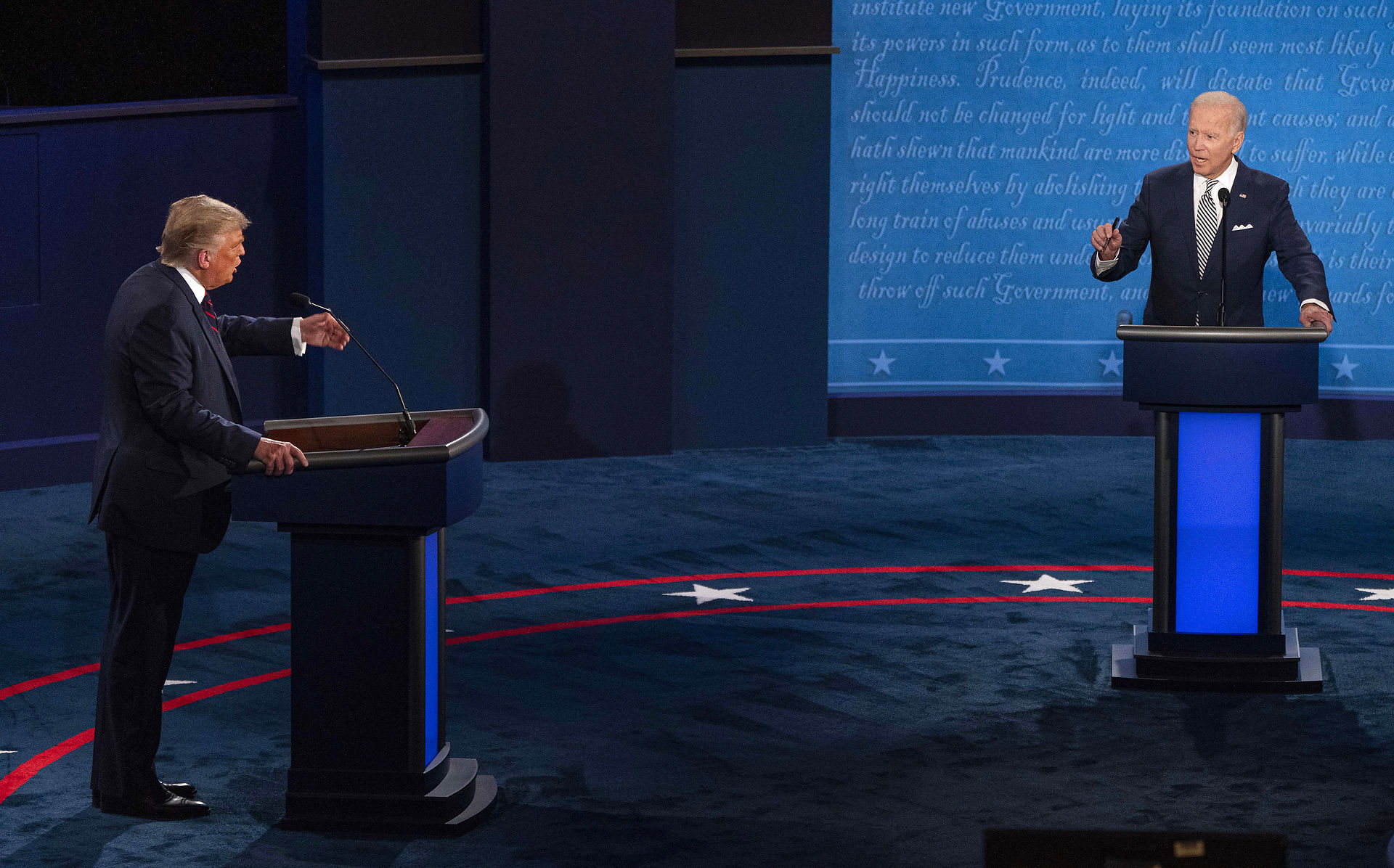 What is best for equity markets – a Republican or a Democratic president?
“Looking back over the past 40 years, US equities have on average performed much better during Democratic presidencies than during periods with a Republican at the helm. However, this is not data we generally afford any great significance to. The database is very thin and also influenced by many factors external to the stated policy. For example, Republican president George W. Bush was in power when both the dot.com bubble burst and the financial crisis struck, and this substantially lowers the average return for Republican presidents".

"Generally speaking, the economic cycle has much greater significance for equity markets than who is president. While equity prices did indeed rise in the first year after Donald Trump’s election victory in 2016, the main reason was that we were in the midst of a synchronised global upswing that had begun unfolding prior to Donald Trump’s election win".

The US-China trade war has been one of the biggest risk factors for financial markets in recent years. What is the significance of the election for this dispute?
"Sino-US relations will likely remain strained regardless of whether Donald Trump or Joe Biden wins the election. However, we see less risk of the trade war escalating with Joe Biden in the White House. On the contrary, he will likely be more inclined to roll back punitive duties on Chinese goods, which he has criticised for hitting Americans with higher prices. However, the focus will still be on protecting US companies’ intellectual property rights and patents, for the trade war is not just about who buys most from whom".

"The trade is also rooted in US fears that China will usurp the US’s global dominance in IT, for example by draining the US of advanced technology. Meanwhile, both Donald Trump and Joe Biden are focused on promoting US manufacturing and reducing US dependence on China. Joe Biden’s fiscal policy programme includes earmarking money for government purchases of US products".