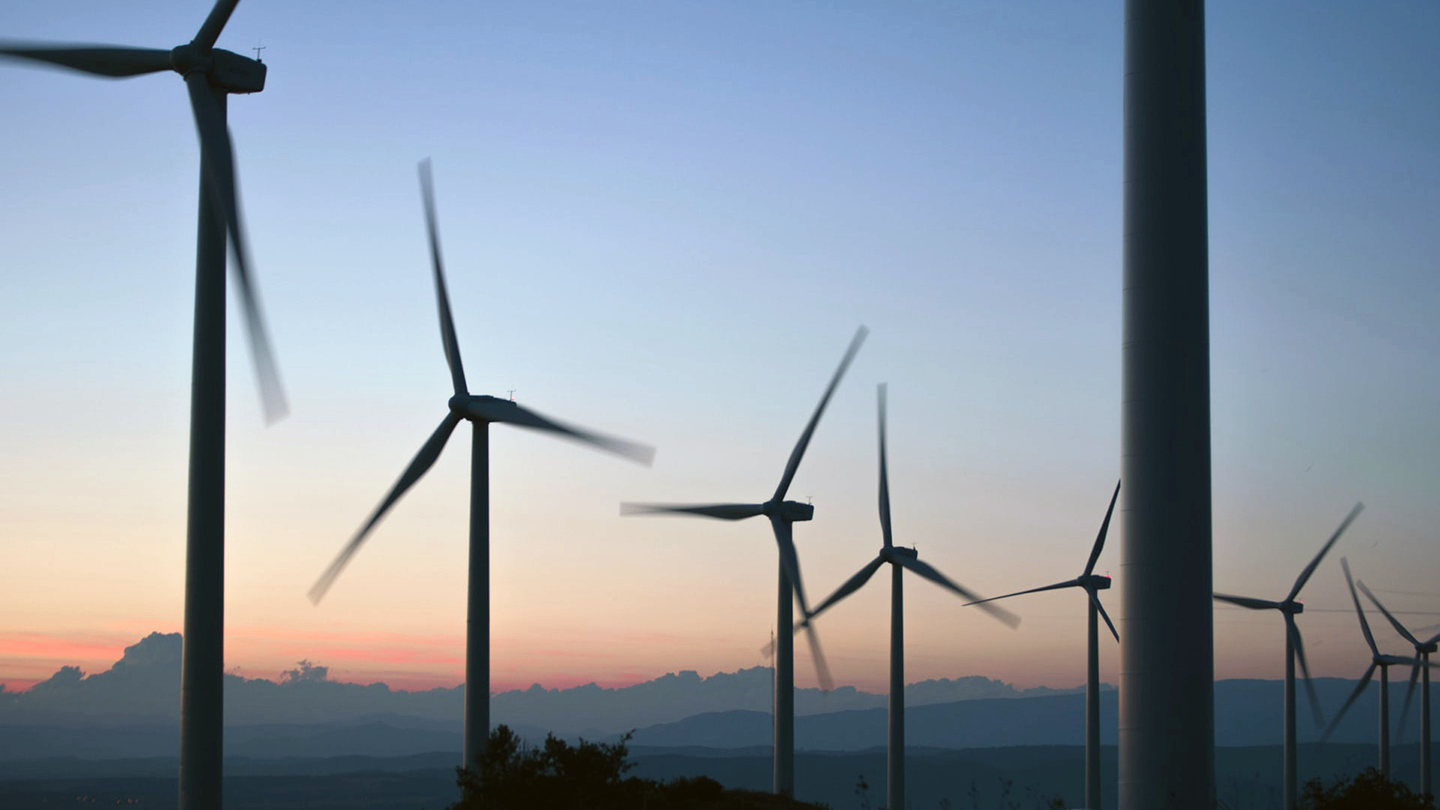 While global society, companies and the financial markets were very negatively affected by the corona pandemic, the crisis also intensified focus on the green transition - well supported by a series of political initiatives.

“The EU’s so-called European Green Deal, which is the roadmap for the green transition of the EU countries’ economies, has helped further speed up the shift towards a more climate-friendly society. At the same time, the EU has also enhanced its CO2 reduction target to 55% by 2030 and passed relief packages with an undeniably green focus to help restore economies after COVID-19. The US, meanwhile, has rejoined the Paris Agreement and will ramp up green investments going forward.

These initiatives will help drive investment and demand in a green direction and provide commercial support for those companies that have the solutions and products needed to implement a green transition.” 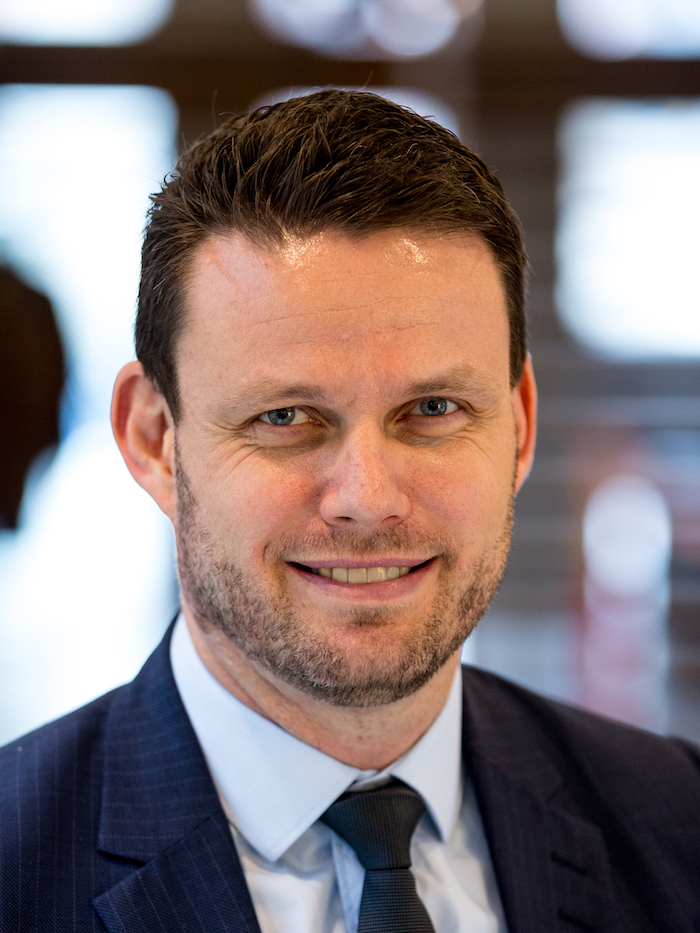 These initiatives will help drive investment and demand in a green direction and provide commercial support for those companies that have the solutions and products needed to implement a green transition.

Future growth in a surging green market
Danish companies with solid ESG (environment, social and governance) ratings have generally performed well in 2020, says Jacob Schmidt Johansen. He points out that green companies like Vestas, Ørsted and Rockwool have had a particularly strong tailwind and he expects the green wave will create increased demand for their climate solutions in the coming years.

“We have several Danish companies who are world leaders in their field, which gives them significant advantages that can boost top and bottom lines. The question now is how they can best grasp these global opportunities, and we have been discussing that with the management of a great many companies,” says Jacob Schmidt Johansen.

Many traditional oil companies, for example, have developed an appetite for moving into the renewable energy market and are willing to pay a high price for projects. That presents a company like Ørsted with a number of strategic considerations, which Jacob Schmidt Johansen has been debating with them.

“Growth should not come at any price, and it must make sense financially.

Ørsted has been highly successful at developing the offshore wind power industry in many countries and these projects have been a driving force for the company’s growth. However, the many new players in the offshore wind turbine market have lowered the price of electricity, which has put pressure on Ørsted’s earnings and could result in their investments no longer being profitable. We are therefore in an ongoing dialogue with Ørsted about their considerations regarding the growth markets of the future. Among other things, we discuss how they could use their experience to develop offshore wind infrastructure in new markets, which could help create profitable growth.” 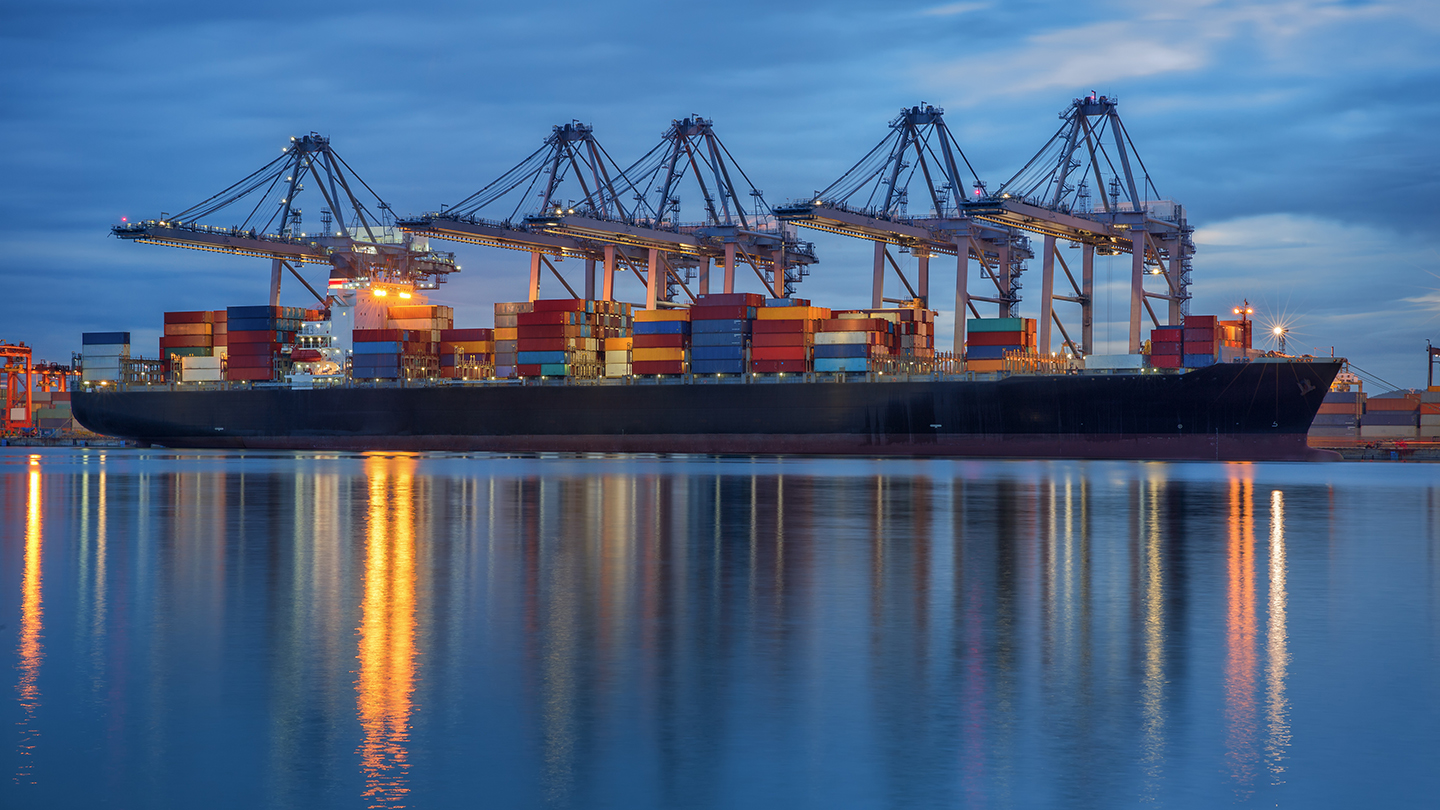 “On the one hand, there is a need for energy companies to develop an alternative to fossil fuels. On the other, the transport sector, which consumes the energy, has to help develop technologies that can use the new, green fuel types. There is a mutual dependency between the two sectors, and we are discussing the future’s green energy mix with a number of players across both sectors, such as Maersk, DSV, DFDS and Ørsted,” says Jacob Schmidt Johansen, who adds:

“Green hydrogen plays a key role in this discussion, and we are focused on how companies can develop hydrogen technologies that are profitable. Maersk, for example, has an ambition of being CO2-neutral by 2050, which means their fleet will have to be green energy-propelled by as early as 2030 if they are to achieve their goal. This requires Maersk to work alongside both the suppliers of marine engines and energy companies, so they can, for example, transform green hydrogen into methanol or ammonia, and use that to fuel their ships.”

Going forward, Jacob Schmidt Johansen will increasingly be leveraging dialogue to discuss how companies can make profitable green investments and so remain relevant in a society where the green transition will only gain momentum.

Delve into the report

Signup now
General
The information and documents on this website are for information purposes only and shall not be considered as an offer nor as an invitation to subscribe to or to purchase securities or any other investment product, nor as advice within the meaning of the Markets in Financial Instruments Directive. In no event should it be considered as a solicitation of business or a public offer. As such the information and documents shall not serve as a basis for any kind of obligation, contractual or otherwise.
The information is based on sources that are deemed to be viable. Danske Bank endeavours to ensure that the information is accurate and up-to-date, and reserves the right to make corrections to the content at any time, without prior notice. However, Danske Bank cannot guarantee that such information is complete or that it has not been modified by an outside party, by means of a virus or system intrusion, for example. No information on this website may be construed as such a guarantee.